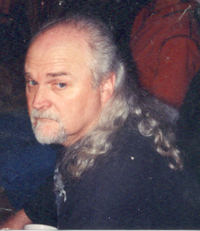 Cowboy Poet Ron Wallace returns for his fourth (or maybe fifth) visit to share his wit and wisdom earned after many years of writing poetry.  If you don’t know Ron, this intro may help: 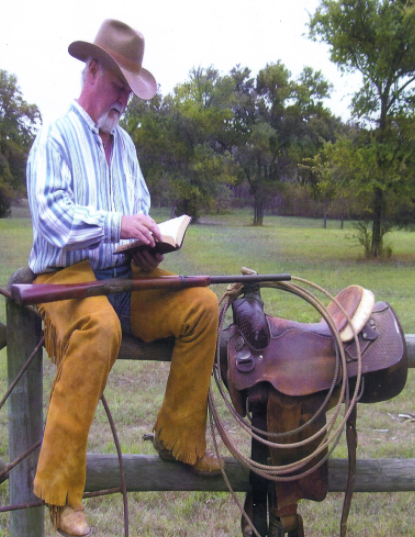 Wallace’s Choctaw, Cherokee, Osage heritage is intertwined with his Scots-Irish roots and often reflected in his writing. He lists James Dickey, Robinson Jeffers, Yusef Komunyakaa and his former Southeastern Oklahoma State University professor and poet, Howard Starks as his major influences.
A former public school teacher and coach he has been a featured poet at The Abydos Learning Project in Texas three times, a featured poet at the Woody Guthrie Festival in Okemah, Oklahoma for the last four years. He has been a reader at the Tennessee Humanities Festival, a member of the Emerging Poets Southern Tour. His work has won several individual state and national awards and has been published in many journals and anthologies.
Critiques, reviews of his work and more personal biography can be found at www.RonWallacePoetry.com