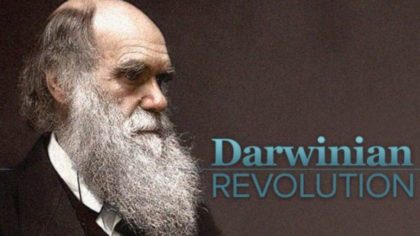 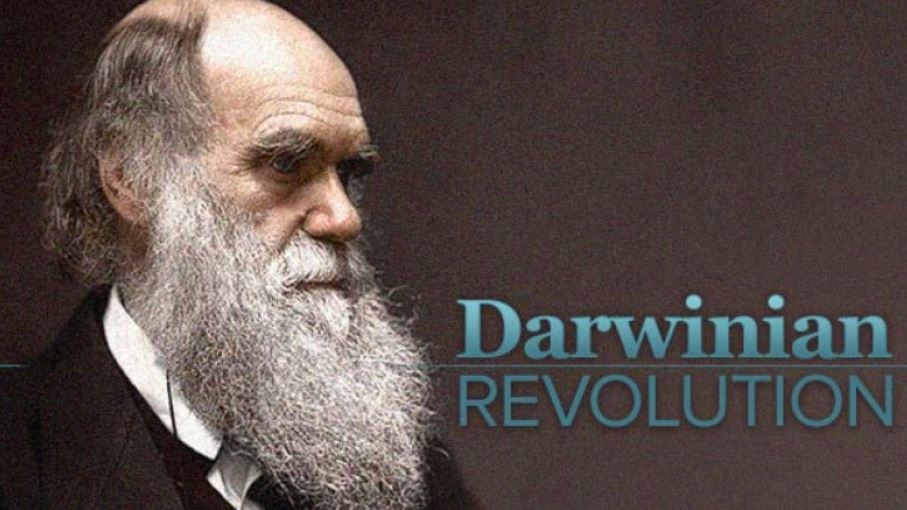 Published 160 years ago, Charles Darwin’s On the Origin of Species—the text that introduced the world to natural selection—is among a handful of books that have changed the world. Born amid a ferment of speculation about evolution- ary scenarios in the early 19th century; vilified and later pronounced dead at the turn of the 20th century; and spectacularly confirmed by discovery after discovery in succeeding decades—natural selection ranks with the theories of Copernicus and Newton for its iconic stature in science.