This week we experience the shortest day of the year for this part of the world. As we prepare for the return of longer days, let us reflect on the ways we can bring light into the darkness of the world like so many who have gone before us and like so many who journey on this earth with us now. 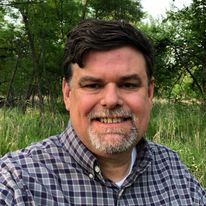